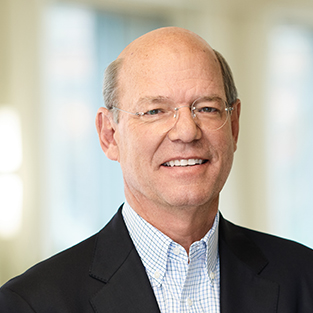 Since September 2017, Feidler has served as the Non-Executive Chairman of Equifax Inc.  He is a Founding Partner of MSouth Equity Partners, a private equity firm based in Atlanta, since February 2007. Feidler was President and Chief Operating Officer and a director of BellSouth Corporation from 2005 until January 2007. He also served as its Chief Staff Officer during 2004. From 2001 through 2003, Feidler was Chief Operating Officer of Cingular Wireless and served on the Board of Directors of Cingular from 2005 until January 2007.